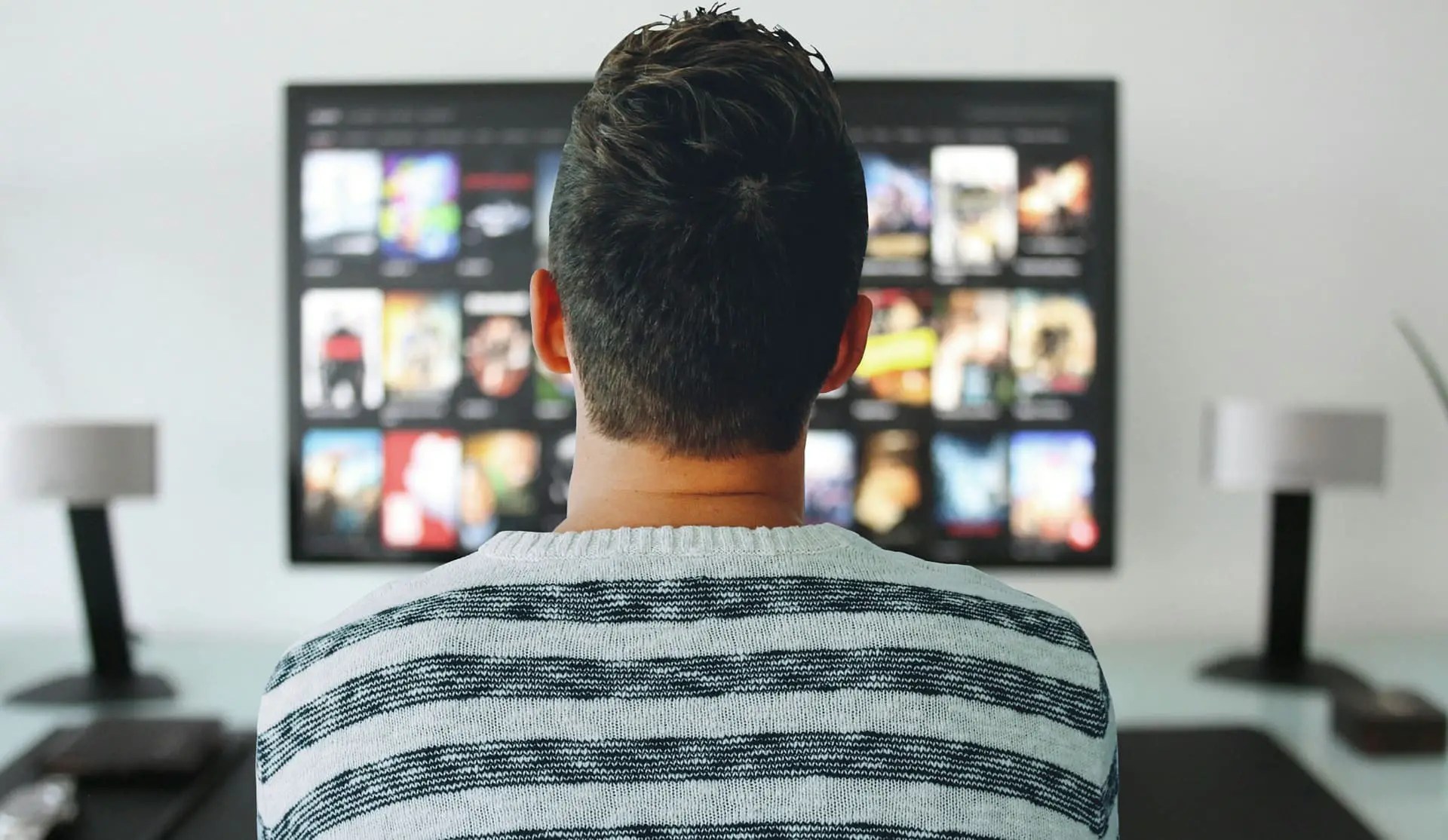 Due to the COVID-19 pandemic, most of the countries have declared lockdown. This pandemic affects all businesses in the world but a major impact on the Entertainment industry, mainly the film industry. Due to shut down of the theaters, most of the films are going to release on the OTT platform i.e Over The Top platform like Amazon Prime, Netflix, Disney Hotstar, etc. Hence it will make more impact on the theatre industry. After lockdown, it is interesting to see whether the theaters or OTT is King of the Cinema Industry.

What is the OTT platform?

The full form of the OTT platform is the ” Over The Top” platform. It is a media streaming platform that directly delivers media content to a user via the internet by eliminating cables, satellite television platform. Eg. Amazon Prime, Netflix, Disney Hotstar, etc.

Why peoples are loving it?

In today’s world, the OTT platform is working to deliver the movie made by the producer directly to the user without releasing it in theatre. This will avoid the chain of distributors & exhibitors. OTT platforms are nothing but mobile apps where you can watch movies, web series, drama anywhere & anytime. This platform requires only two things i.e we have a membership of respective platforms and the internet connection. The best part of this platform is we are getting a membership at a low cost. After getting the membership, we can watch any movie or web series anywhere, anytime.

What survey says about OTT?

As per the survey by MoMAGIC in 2019 from June to August in India over 55% of peoples like to watch movies, sports, web series, TV shows, etc on the OTT platform & 41% of peoples like to see DTH. The picture is clear that most of the peoples like to watch OTT rather than the DTH. In 2020 these numbers are going to change because of the COVID 19 & Lockdown. Most of the peoples give first preference to the OTT platform due to its wide variety of horror, technological, adventures, romantic web series & movies.

In the world, there are so many popular OTT platforms that are there.

Which OTT platform is mostly preferred?

Films that are released on OTT.

1. Amitabh Bachchan and Ayushman Khurana’s film Gulabo Sitabo directed by Shoojit Sircar released on Amazon Prime. As unlock 2 is started, malls are opening slowly but theatres are shut down. No one can say for sure when theatres will open. Due to this situation, director Sujit Sarkar released his movie on Amazon Prime.

2. Later on, there is the second announcement that Vidya Balan’s film Shakuntala Devi will also release on the Amazon Prime.

What is the theatre’s owner’s point of view?

Inox theatres twit that “Inox expressed disappointment on an announcement made by production houses today, to release their movie directly on OTT platform rather than in a theater window.

Change is the law of life, and those who look only to the past and present are certain to miss the future” -John F. Kennedy

One thought on “Why the OTT platform is better!”

Thu Jul 30 , 2020
Trillionaire is a very big word where an ordinary man can’t even think about that. There are 16 to 17 countries whose GDP is more than 1 trillion dollars, but there are some people who will be trillionaire in the coming few years. According to the report by Comparison research, […]