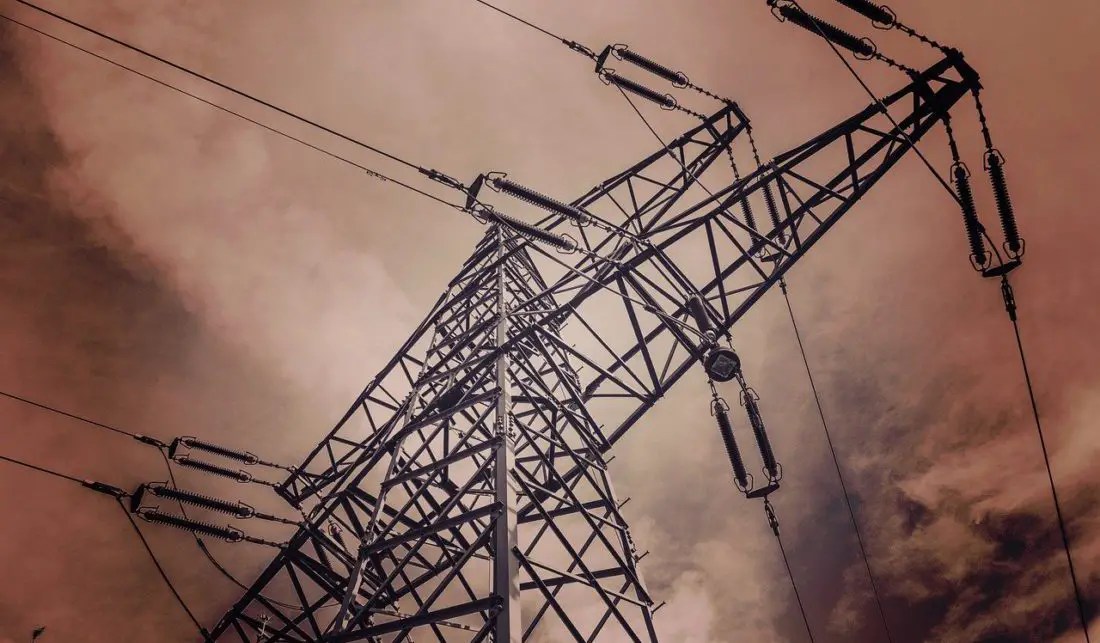 Wireless Power Transmission is a new technology in electrical engineering. The concept of wireless power transmission is first developed by Nicola Tesla at the end of the industrial revolution-1. He experimented with power a bulb with the help of this technology. He used 140 feet high coil to power the bulb. But during the experiment dynamo get burst & the whole village has to suffer power loss.

But today is the time to develop this kind of technology. New Zealand-based company EMROD has successfully developed one prototype which works on wireless electricity transfer.

Click here or on the highlighted keyword for detailed information.

Wearable technology is the second most important new technology in electrical engineering. Wearables are the future of smart electronics devices. These devices are worn on the wrist, head, chest, fingers, legs & in other parts as well. Smartwatches, fitness bands, smart sunglasses, VT devices & more are a few examples of wearables.

In the healthcare sector, the use of wearable devices is the most important thing. They can analyze heartbeats, body temperature, blood pressure, time spend on exercise, able to generate ECG. With the help of wearables in healthcare, the cost requires to spend on each patient gets reduces. The cost of doing each different test gets reduce. It becomes easy to analyze the health of the patient. In the upcoming future, wearables play the most important role in the healthcare sector.

Click here or on the highlighted keyword for detailed information.

In the early time, power transmission is difficult due to the lack of new technology in electrical engineering and electronics engineering. A smart grid is a network of electricity which is more efficient, having fewer electricity losses, security in supply & distribution, easy to monitor electricity consumption, electricity flow, and load on the electric stations.

Smart grid technology gives you information about your power consumption. Smart meters are the devices which provide you information about the daily consumption of the electricity, when & how much electricity you used. You don’t have to wait for the monthly bill statement from the government. You can combine these power consumptions with real-time pricing. Due to these devices, power losses become reduced very much. It makes our home secure.

Electrical Vehicle is an innovative new technology in electrical engineering. It is a joint venture of the technology in mechanical engineering, electronics, computer & automobile engineering. Nowadays, the use of electric vehicles is increasing very rapidly due to the increased pollution level because of fossil fuel vehicles, industries & many more. Because of these kinds of pollution sources, CO2 emission is increasing very fast. So I think everyone has to prefer an electric vehicle as a first option.

Electrical Vehicle uses the battery as a power source that is charged by the solar panels or fuel cell or electric generator. This generated power is used to drive an electric motor. In some vehicles, the motor is also used as a generator to generate electricity. It means, in the slope roads, there is less requirement of the torque or speed. In this condition, due to its self speed vehicle, the motor acts as a generator.

Tesla car is the best example of this kind of technology. In the upcoming future, internal combustion vehicles will replace by electric vehicles.