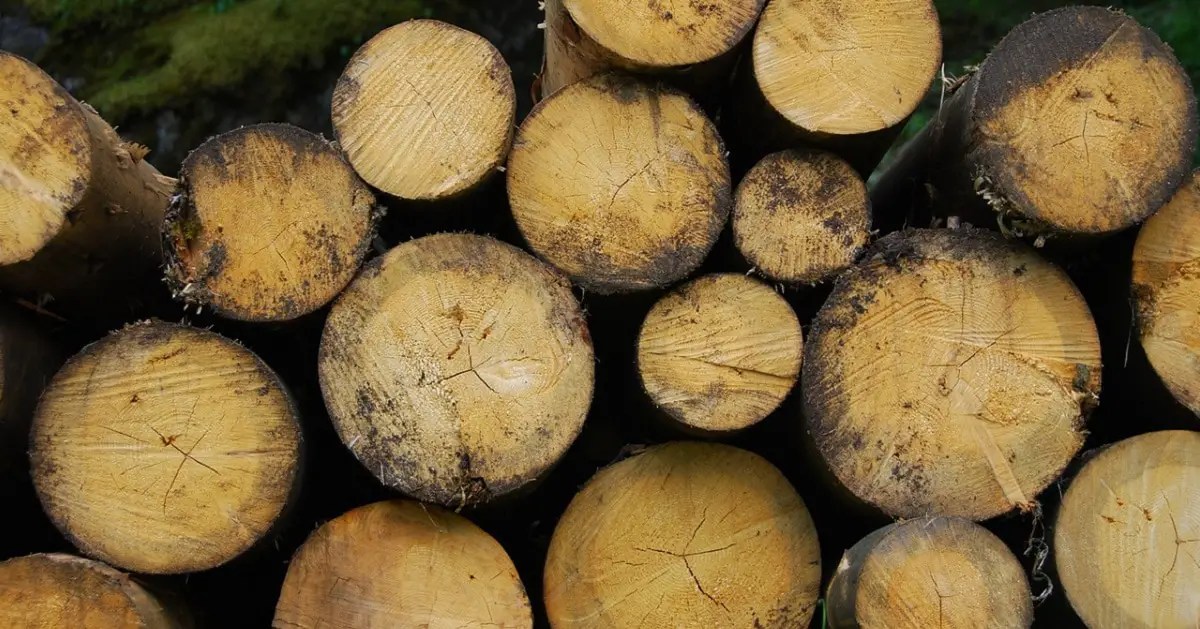 In ancient times, after the invention of the fire, plants, wood, crops & other plant are used as an energy source. These get burned to produce heat for cooking, heating space in winter seasons, lighten the dark space. The same technology is using in modern times, but it has the name biomass energy. After the start of the industrial revolution, the use of biomass energy expanded. Industrials are using bioenergy for heat & electricity generation.

What is biomass & biomass energy?

Biomass is an organic matter made by plants that grow on the land & the water, and animal manure. Biomass energy is the process of converting bio matters into heat & electricity using some mechanical devices.

The prime source behind the biomass is the sun. Plants and other organisms transform light energy that comes from the sun into chemical energy with carbon dioxide & water by the photosynthesis process.

Carbohydrate & oxygen are produced by the plants from carbon dioxide, water & sunlight. This energy is used as a medium to live or grow.

Biomass energy is harnessed by using the following methods.

It is a process of converting biomass into hydrogen (H2), Carbon Dioxide (CO2) & Carbon Monoxide (CO). It is get achieved at a temperature higher than 700-degree Celsius, presence of Oxygen & Air. The formed mixture is known as producer gas (syngas). If biomass gets used as fuel, then it is considered a renewable energy source.

The main advantage of the gasification process using syngas (producer gas) is that it is more efficient than the direct conversion process. Syngas is getting transform at a high temperature in the gas engine.

In this process, heating biomass in a closed vessel at a temperature between 400 to 900 degrees Celsius. This heating gets carried in the absence of air or oxygen. It produces liquid, solids & gases.

The process of biochemical conversion of biomass makes use of the metabolic action of microbial organisms on biomass to produce liquid & gas fuels. The biochemical process gets divided into three processes.

Fermentation is the process of decomposition of complex molecules of the organic compound under the influence of microorganisms like yeast, bacteria & enzymes. It is a process of drawing out the energy from carbohydrates without the presence of oxygen.

A human being is using this process for many decades. An example of the fermentation process is the conversion of grains & sugar crops into ethanol & carbon dioxide with the yeast.

The fermentation process is for preserving all kinds of pickles, yogurt & making wines & bears.

Anaerobic digestion is the process of converting wet biomass & animal waste into biogas through the action of anaerobic bacteria. This process gets used in some industries for energy production from waste. Anaerobic digestion occurs naturally in some of the places like in dunk of the soil & ocean basin.

The anaerobic bacteria are the micro-organism that can live without oxygen. Production of the biogas depends on the type of biomass, Ph value, temperature, etc. For the decomposition of the biomass like human & animal waste takes more time as compared to the green plants & sludge.

Composting is a process of decomposing organic materials like agricultural waste, crops & other waste into a useful compound with the help of microorganisms. This composting compound gets used as a fertilizer for farming. It is used for increasing the quality of the land, gives required nutrients to the crops, acts as a natural conditioner for the plants or crops.

It is a process of converting biomass directly into electrical energy in the carbon fuel cell. It gets carried out with an electrochemical oxidation process. There is various type of fuel cell-like ethanol, methanol, formic acid, microbial, and l-ascorbic acid fuel cell.

How can biomass energy negatively impact the environment?

Plants are the prime source of biomass energy. They can absorb carbon dioxide from the surrounding atmosphere to grown-up. When human being burns these plants, the same amount of carbon they release into the atmosphere & causes vice versa action.

Cutting the trees & use them to generate energy is not a feasible way. Because after you cut those trees & then replant new trees in their place, it will take so many years to become a forest. Once they grew up, then they can absorb maximum carbon dioxide from the surrounding.

Benefits or advantages of Biomass Energy

2- Due to the use of biofuels made by biomass, dependency on fossil fuels is getting reduced.

3- Biomass is a waste made by the paper industries, humans, animals, crops & more. So, it is getting converted into fertilizers, biofuels, and electrical energy.

4- Nitrogen released from biomass is less as compared to coal.

1- Burning of biomass causes the formation of CO2, which can harm the climate.

2- Cutting of trees for power generation harms the environment.

3- It can create pollution.